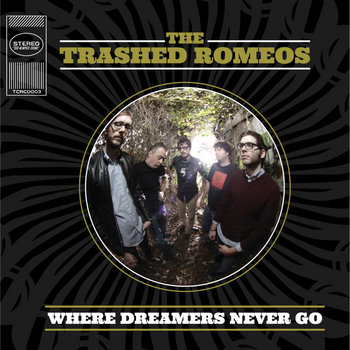 “Where Dreamers Never Go” is a love letter to Memphis and to Dickinson's legacy.

Both the Cd and Cassette packages for “Where Dreamers Never Go” include a 1968 photo of Jim Dickinson by Jim Marshall. Marshall is responsible for such iconic images as Jimi Hendrix burning his guitar at Monterey Pop and Johnny Cash flipping the bird at San Quentin.